It’s been a while since I’ve posted. So today’s my last day here at Kannonyama. At the end of the month I’ll be returning to Tokyo & Waseda. Its all very bittersweet. & I’m getting ready to go, and will be joining the other interns after lunch for my last day of work & to bid everyone goodbye.
But first off, I’ll recount the fun events that happened the last couple of days.

Two fun things happened. Firstly, a tv crew came & did a segment on Kannonyama and secondly, I went to Nara with the other interns.
So the other day, the tv crew came with a local celebrity and filmed us at work, we were also interviewed with kaichou. It was fun and bizarre all at the same time. For lunch we had BBQ atop the mountain, with the spectacular view. Although throughout the day, the weather was on and off, mostly cloudy. And it rained in the afternoon. It was funny, since we were doing the tasting session and the rain was lashing. So we were probably shivering on camera, on top of looking confused.
We finished the day off with BBQ as well, this time having a view of Wakayama in the night, the mountains casting a shadow on the lit-up towns beneath.

Yesterday, we went to Nara. It was fun, we saw the Bambi’s relatives. A lot of her relatives, they were everywhere. Polina kept buying them food and they were all over her. It was really funny. Aside from the bonding time with the deers, we were able to see the numerous temples. ANd the great Budhha. It was magnificent to say the least. We ended the day shopping, getting souvenirs and with Polina buying numerous face masks. 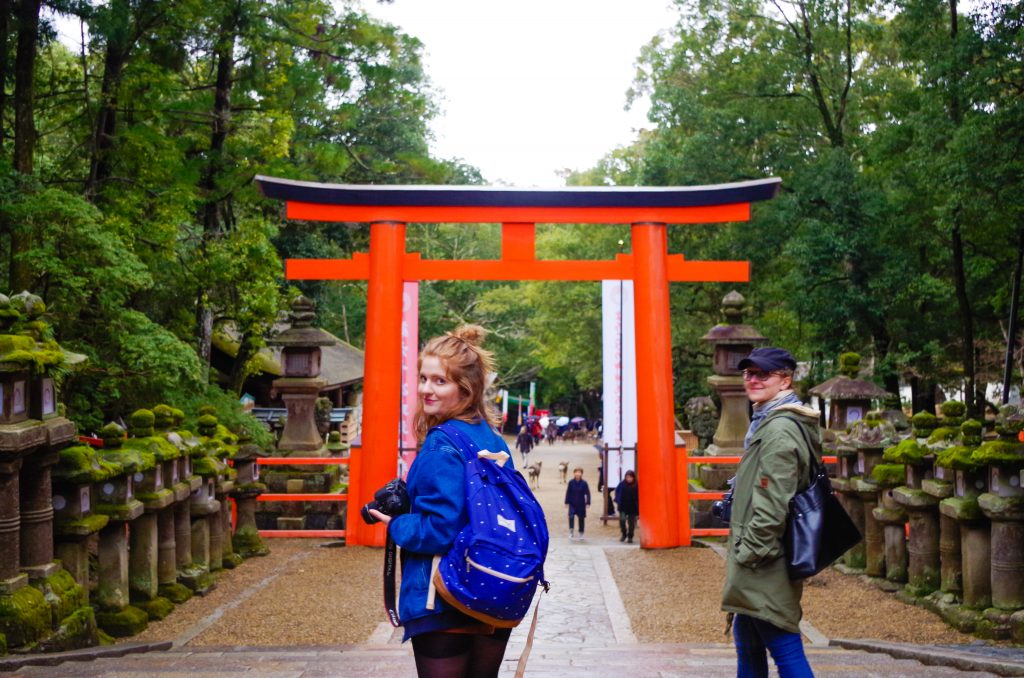 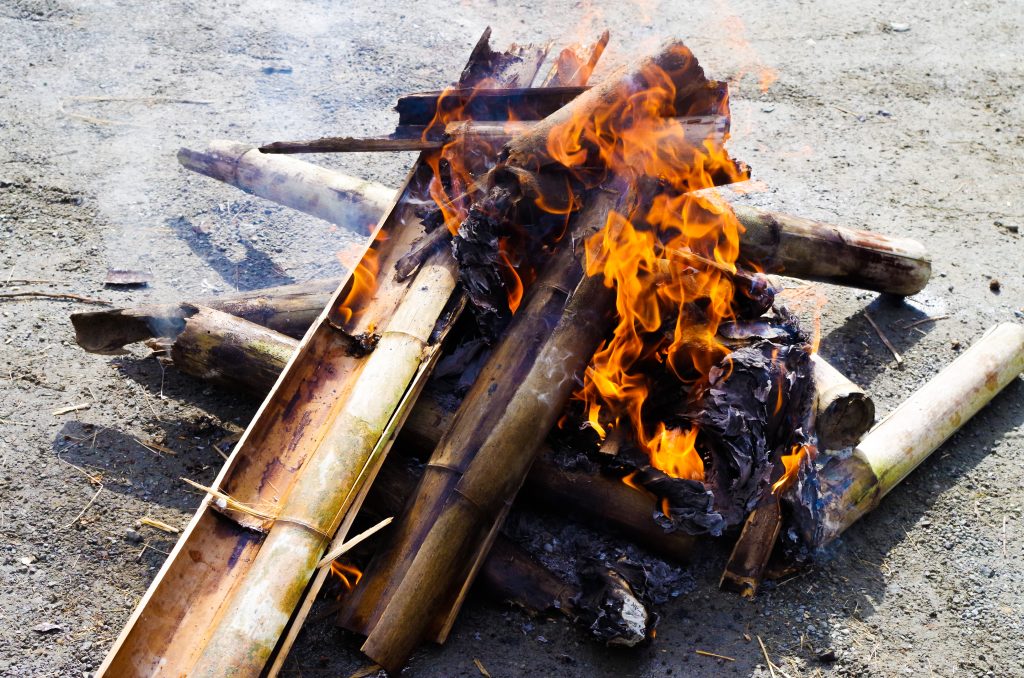 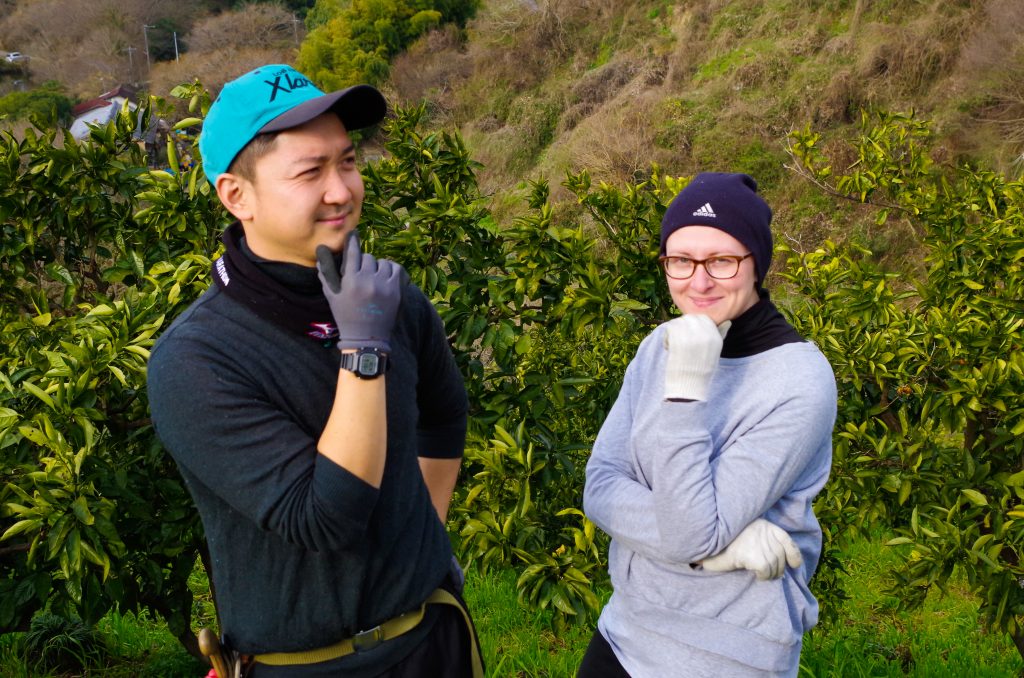 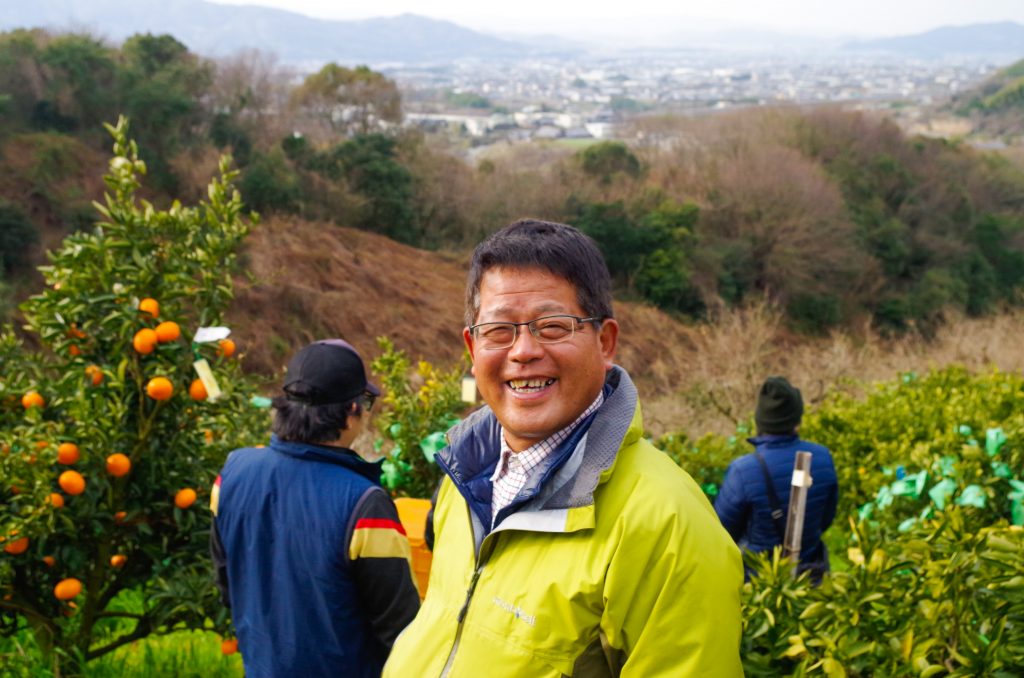 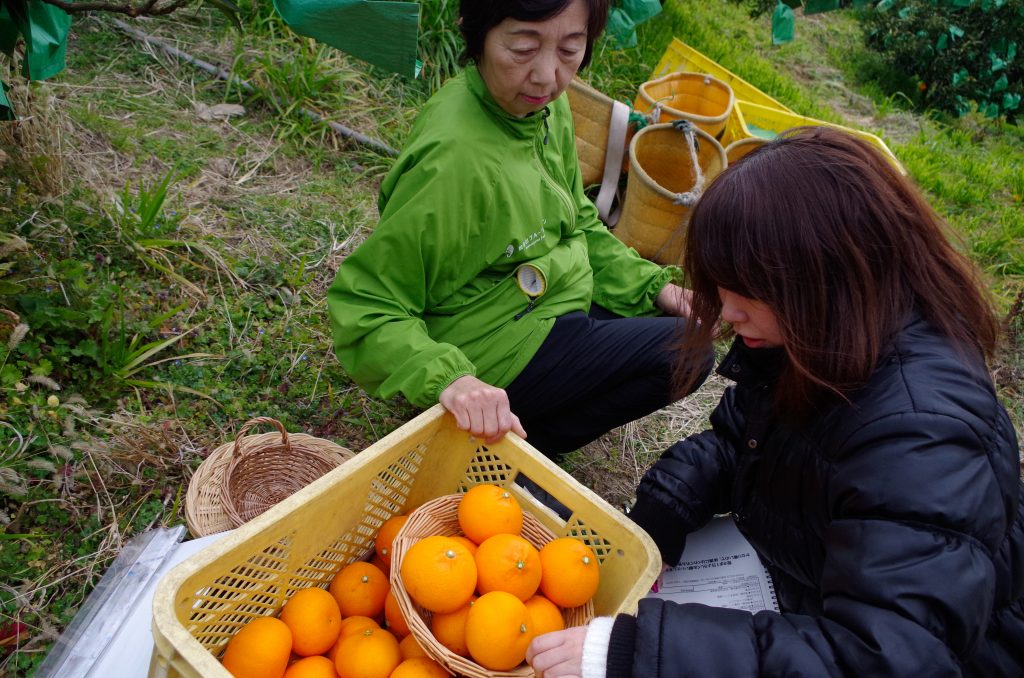 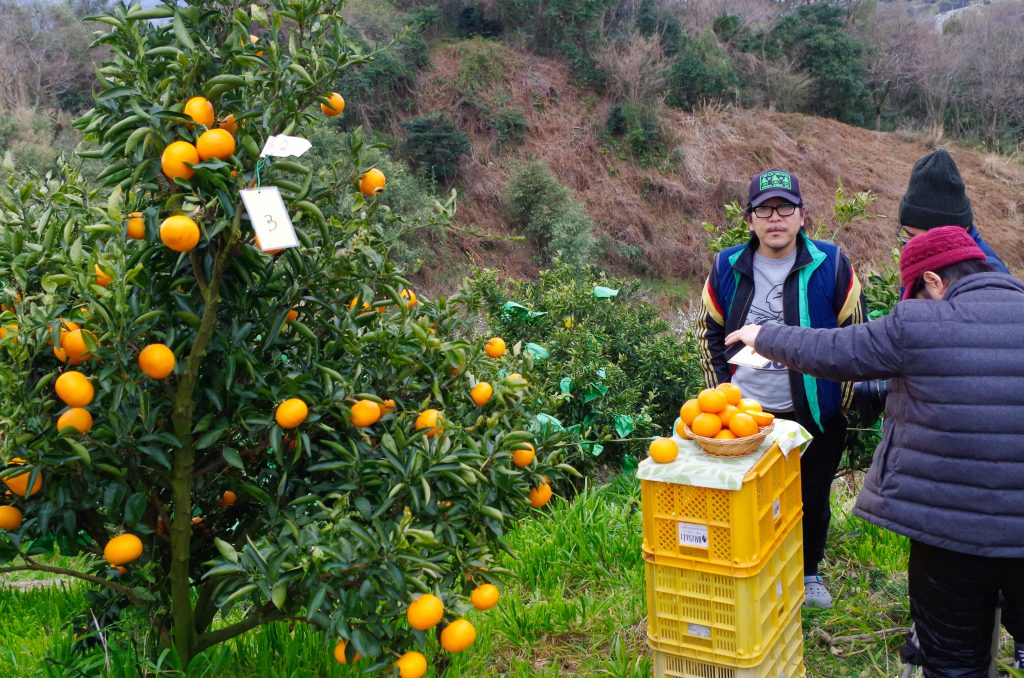 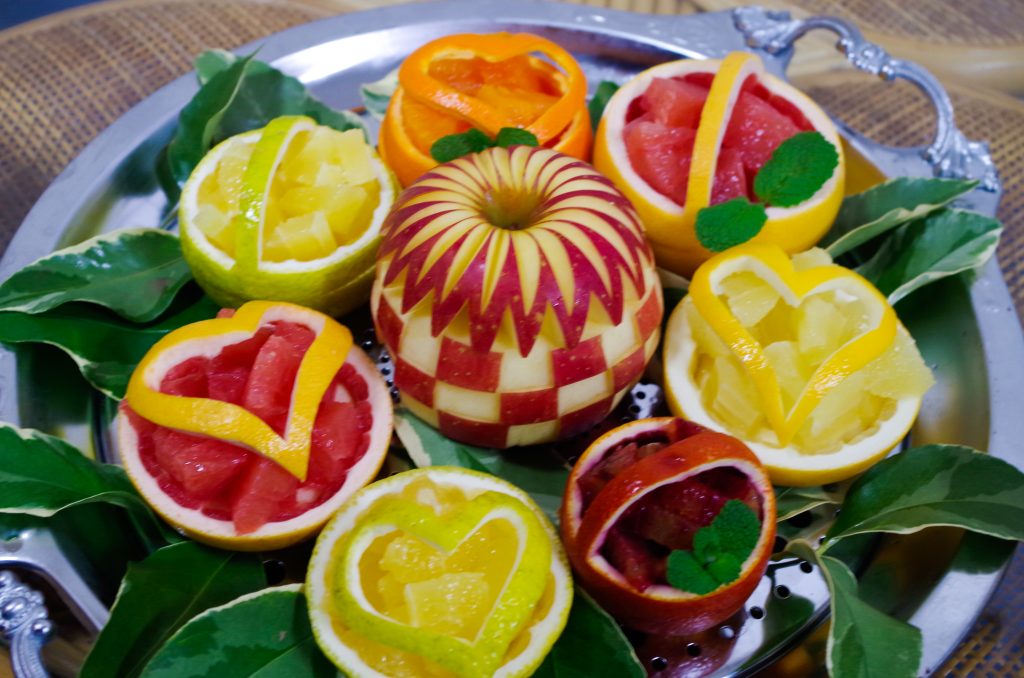 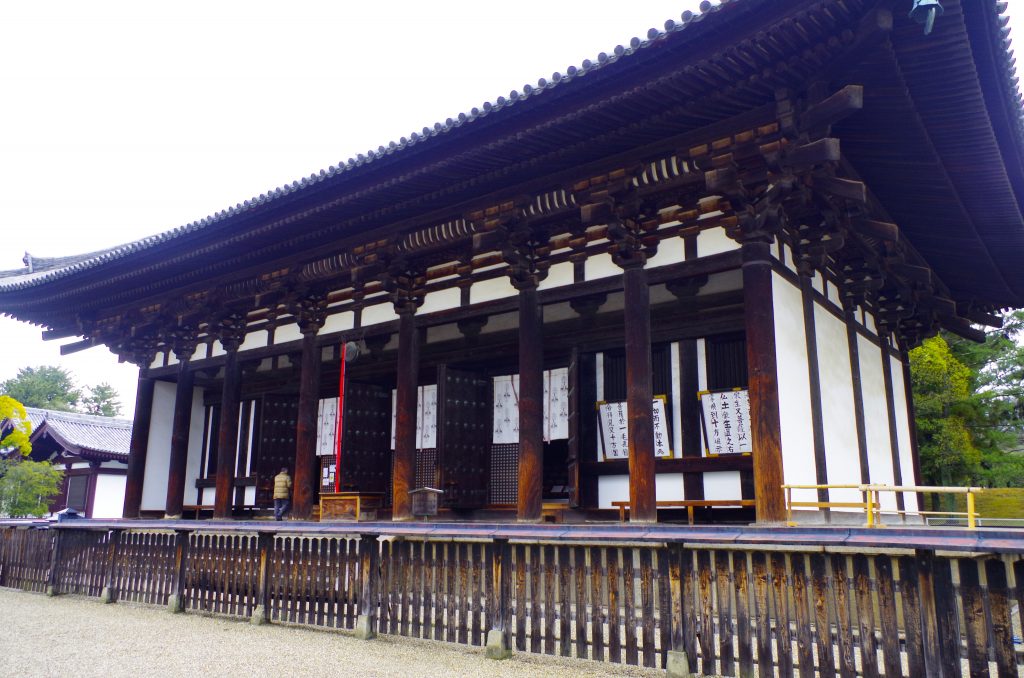 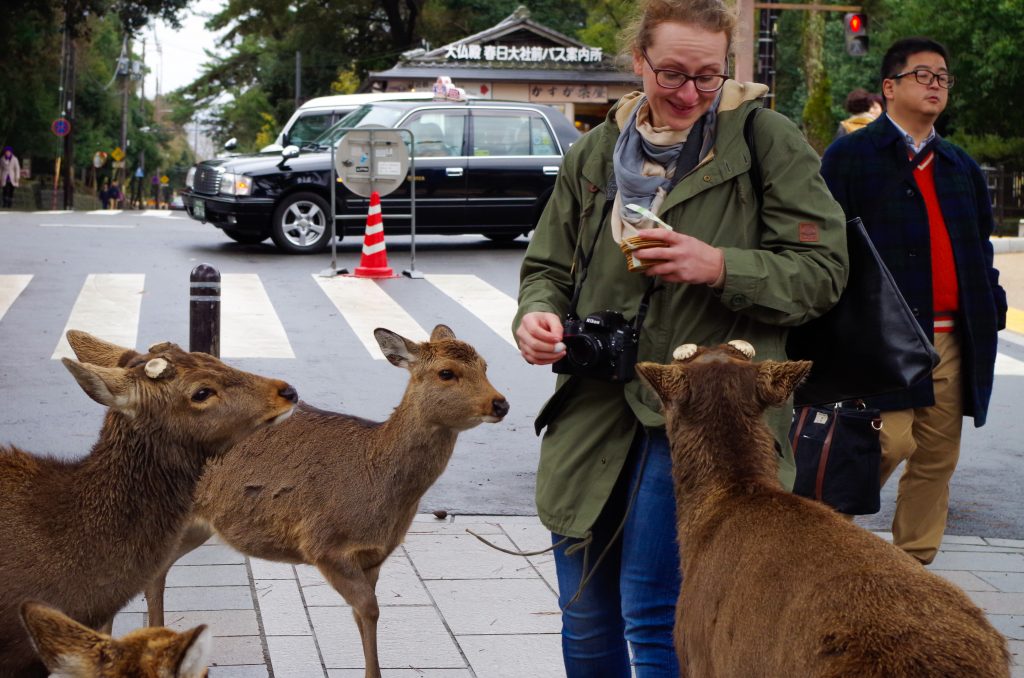 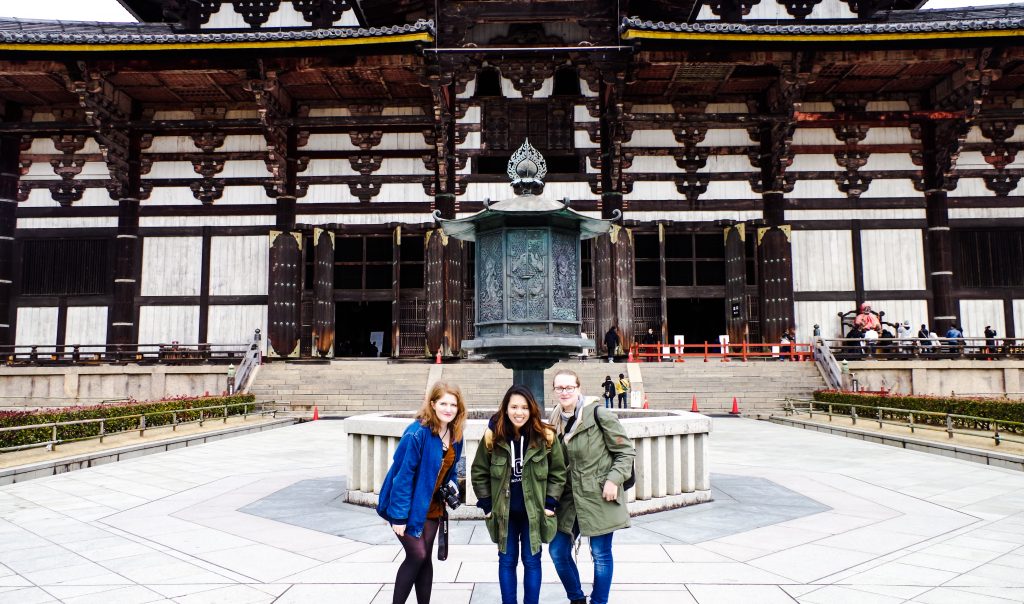 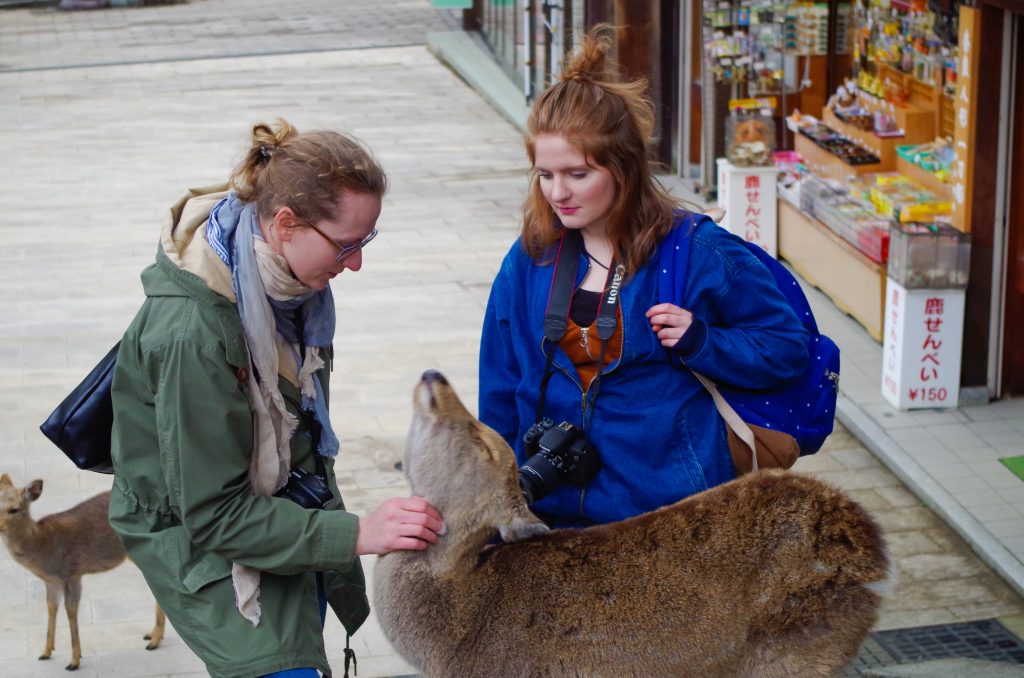